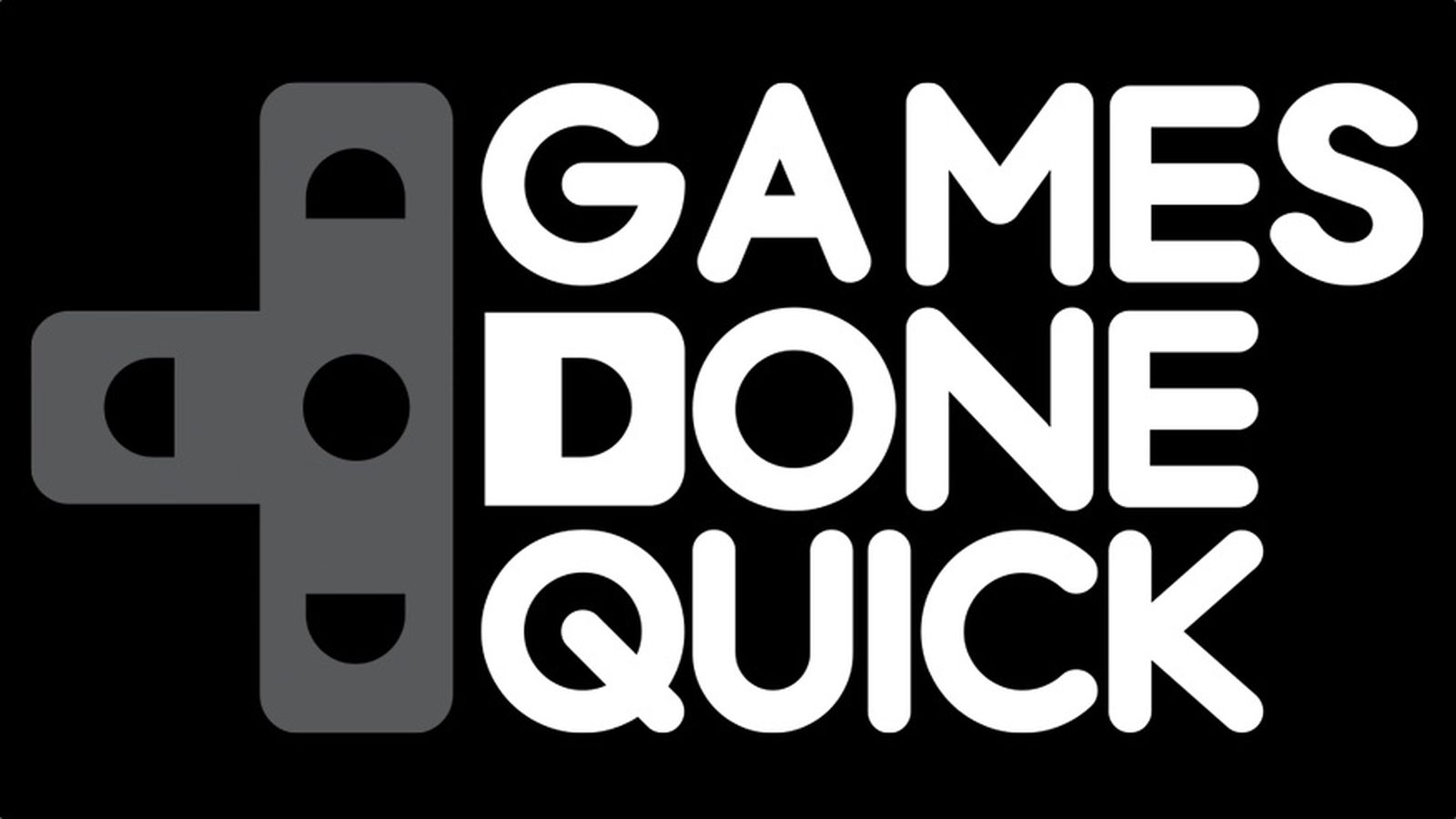 Every January for the past six years, Awesome Games Done Quick amazes, delights and inspires  its viewers with a cavalcade of gaming marathons. These feats of gaming prowess at the beginning of the year benefit the Prevent Cancer Foundation. Since 2011, this gaming-based charity endeavor has raised nearly $4.5 million for the foundation. The week long event begins on January 8th at 7:30am EST.

You can watch the event on their Twitch channel as scores of gamers attempt to speedrun run games for charity. You can take a look a the schedule to find your favorite speedrunner and/or game and cheer them on while considering a donation to the Prevent Cancer Foundation.

Among the games that caught our eye are a pacifist run of Ninja Gaiden and Ninja Gaiden 2, a “Jedi” difficulty run of Super Star Wars: Return of the Jedi and a Donkey Kong Country Trilogy Relay. We can’t wait to see all of the Big Hearted Gamers playing and donating through all of next week.