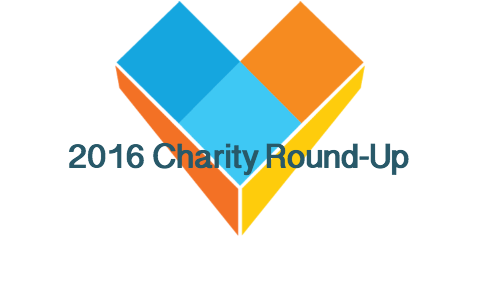 Last year was a challenging and exhausting year for many. However, for those doing good work through gaming it was incredibly successful. The charitable gaming communities came together to raise record amounts for the charities they support. Let’s take a look at a selection of video game centric charities and what they did in 2016! 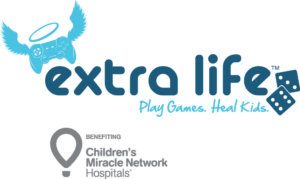 The 24 hour marathon for Children’s Miracle Network hospitals in the US and Canada has raised nearly $9 million in 2016 with over 50,000 participants. The organization faced a change in leadership in early 2016 as the program’s founder, Jeromy Adams, had a primary shift into another role within the Children’s Miracle Network. The program has been left in the capable hands of existing Extra Life staffers, Michael Kinney and Liz Aponte. In spite of this shift, the organization managed to have it’s most successful year to date.

Extra Life will host it’s 3rd gaming event, Extra Life United, in Orlando, Florida this March. Participants will compete for donations for their Children’s Miracle Network Hospital by playing PC, console and board game in a three-day tournament in Walt Disney World.

Operation Supply Drop’s 8-Bit Salute has impacted over 130,000 active-military, veterans and their families through direct relief, injury rehabilitation, installations and events. 2016 was a great success, raising nearly $175,000 in 2016. These funds allowed for over 250 “drops” (impressive video game care packages for military personnel), 250,000 video, board and card games to be distributed to their target communities and nearly 5,500 hours of community service completed. This year the OSD team expanded their efforts in educating their fundraising participants with a deeper understanding of the benefit and importance the program serves.

Some notable highlights for 2016: 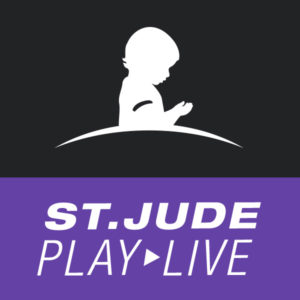 St. Jude Children’s Research Hospital is known for its decades of research of pediatric cancer and care for it’s young patients. St. Jude PLAY LIVE allows gamers to support the hospital throughout the year via impassioned Twitch streams and/or traditional fundraising. In 2016 participants raised over $2.4 million for the research hospital.

Become a part of St. Jude’s Play Live at any time! 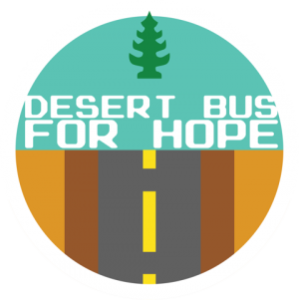 Since 2007, Desert Bus for Hope entertains with talented guests and raises donations for the registered charity, Child’s Play. They accomplish this each year while playing the monotonous mini-game, Desert Bus. The annual production challenges viewers to keep the bus going with incremental donations, suggesting donation garnering challenges or submitting hand-made crafts to be auctioned off during the stream. In 2016, the charity stream/variety show/auction/giveaway raised over $695,000 for hospitals worldwide.

Desert Bus for Hope 11 is rolling into 2017, submissions TBA.

The Able Gamers Foundation will be present at MagFest, stop on by!

Get Involved with The Able Gamers Foundation

Volunteer or stream for The Able Gamers Foundation. 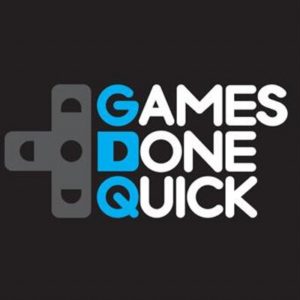 You can watch Awesome Games Done Quick 2017 starting on January 8th on Twitch. 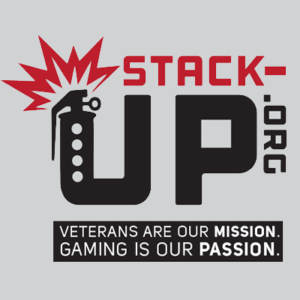 The Stack-Up.org team focuses primarily on US, NATO and ANZAC veterans through three programs: The Stacks (community network of fellow veterans), Stack-Up Supply Crates (video game/nerd goodies) and Air Assaults (send-a-veteran-to-a-geek-culture-event). These programs were supported by community fundraisers in 2016 to the tune of almost $187,000.

Discover the numerous ways to help Stack-Up.org as a volunteer!

Among these gaming charities, over $15 million was raised in 2016. The bar for charitable contributions via the gaming community is constantly being raised. As we enter 2017, we look forward to sharing the success of these and other organizations that strive to make the world a better place through gaming.