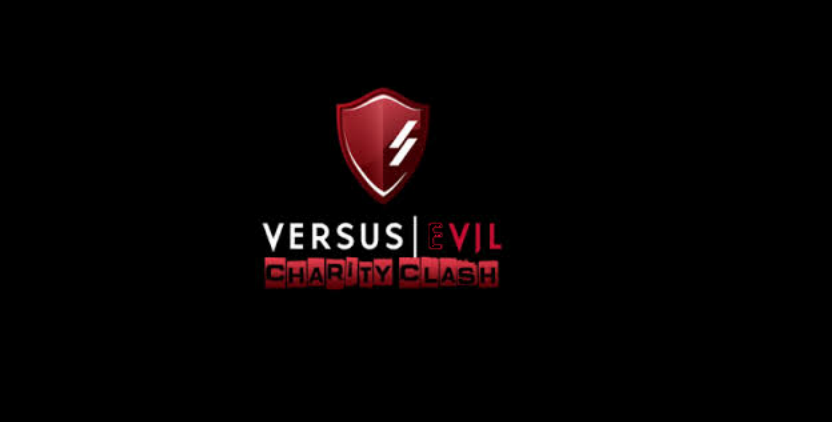 Versus Evil pits Streamers/Charities against each other

The indie game publishing company Versus Evil launches their inaugural charity event, Versus Evil Charity Clash (#charityclash) this weekend. Gamechanger Charity, 8-Bit Salute (Operation Supply Drop), Save the Children and St. Jude’s PLAY LIVE have selected Twitch streamer teams to play for their respective charities in hopes of raising donations and winning a prize purse of $10,000 USD to be donated to their cause.

The game of choice is Antihero. Versus Evil’s turn-based strategy game pits thieves’ guild against thieves’ guild; robbing, bribing, and murdering being the choice paths to winning. The game is currently in a early access phase as they “fine-tune” the game, but that isn’t stopping them from their desire to help these amazing charities. During these livestreamed, bracketed tournament heats, the streamer teams will raise donations for their charities via the charity donation site, Tiltify. In addition to winning the $10k donation for their charity, the team that raises the most money overall will win an Alienware Alpha PC to be given to one winner from their community.

The skullduggery for charity starts on 1/29/2017 with the finals ending on 2/18/2017, so cheer for your favorite streamer and charity as they stab, purloin and garrote to victory.