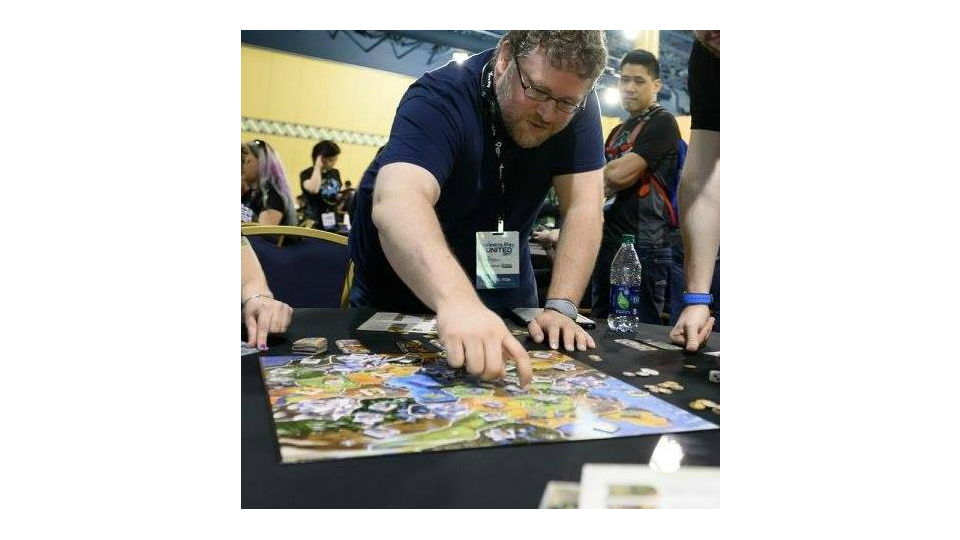 This is hard question to answer, because I have been a gamer since I was nine years old. We are talking the original NES, Super Mario Bros. was always a “go to”, but Legend of Zelda and Contra were overplayed as well. Getting older, Secret of Mana and then Final Fantasy on the Gameboy hooked me into the Final Fantasy series.

When I was younger I used to volunteer for a local organization called Family of Woodstock. I was helping answer their crisis intervention line.

Seven years ago the podcast I was working on was looking into Child’s Play when we learned about Extra Life. We spent most of that year looking into things, and seeing what it was all about. Year two we held an event, and then since then. I have been holding events locally. The biggest moment that made me go all in, was when our local hospital ended up getting a new person that worked for the children’s hospital. The one prior to her was anti-gaming. Now since her, we have built up our local hospital as a powerhouse for gaming for good.

I partnered with a game store, so I could get some help in promoting the event. I roped my board gaming group into helping me as well, and tried my hardest to organically grow the event bigger and bigger each year.

Getting to go to Extra Life United 2016 and coming away it’s 7,000 for my hospital. Running my event for the last five years has also been amazing. I have so much fun putting it together, and then running it.

Extra Life United. I never knew I was capable of doing something like that. On top of that, meeting people, like myself from other parts of North America that have so much energy and passion for helping CMN hospitals.

Thank you Lucas! You can support Lucas and his endeavors with gaming for charity on his Extra Life participant page.