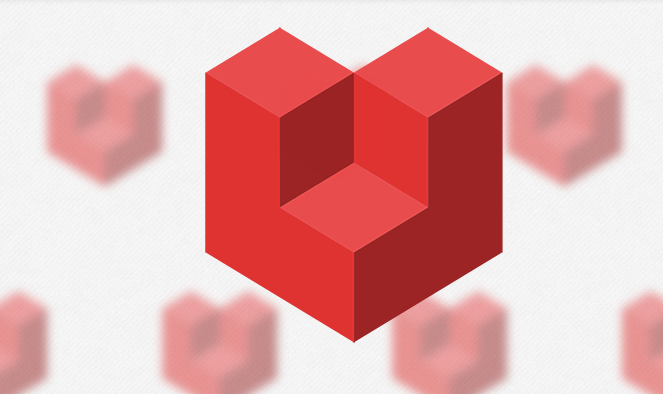 You can find video game driven charity just about anywhere. When I spoke with Brjann Sigurgeirsson of Image & Form recently, he clued me into a fantastic charity event happening in Sweden, this very weekend. The first Games Helper (Spelhjälpen) begins its charity stream to aid Doctors Without Borders in their endeavors to help with the refugee crisis in Europe.

The event begins on October 10th and will feature a world record speedrunning attempt of  the NES classics, Mega Man and Blaster Master by Tobias Nerg, a Mario Maker Level building contest, some fantastic prize giveaways, game developer demonstrating upcoming games (including Image & Form’s new SteamWorld Heist, Ubisoft’s Unravel, Zoink Games’ Zombie Vikings and the team responsible for the cyberpunk adventure game, Else Heart.Break()). Also in the mix to aid the increasingly difficult strain on the European borders is the YouTube duo, Revenge! and  the Games-Helper-inspired reuniting of podcasters, Anders and Samson of Retro-Journey fame. Games, fun and charity? Consider us there, online of course. Watch the stream on Spelhjälpen’s stream.

For more information head over to http://www.spelhjalpen.nu to check out what these Big Hearted Gamers are up to this weekend. For information on donating to Games Helper head to their Betternow page.