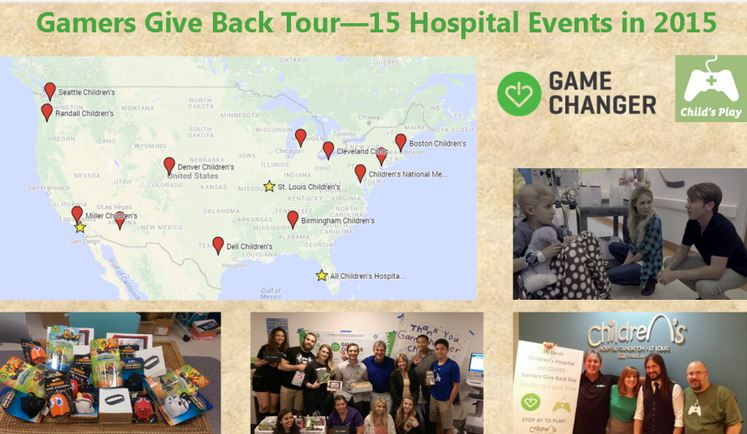 There are many things in life that are referred to as “game changers.”  More often than not, they really aren’t but it sounds cool to refer to them as such.  All exaggeration aside, GameChanger Charity has really been a game changer for quite a few people!

GameChanger was founded in 2007 when Jim Carol’s son Taylor was diagnosed with terminal leukemia at age 11.  After seeing how video games and the kindness of others helped during Taylor’s treatment, Jim and Taylor both decided to pay that kindness forward to positively impact other lives across the world.

Over the years GameChanger grew several methods of generating funds to help children with cancer.  Since then GameChanger has donated over $200,000 towards finding a cancer cure to organizations such as Progeria and Chordoma Foundations.  Over 17,000 video games have been donated to hospitals, children centers, and partner charities.  GameChanger has also began providing direct financial aid to families who have children facing cancer.  To date, over 100 families have received support from GameChanger 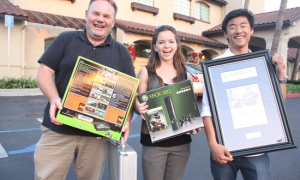 GameChanger has turned the recycling of electronic equipment into an ecosystem designed to financially support children and families facing cancer.  DonateGames partners with game publishers to collect donations of physical products including new or used video games, digital content, accessories, marketing gear or collector’s items and then re-gifts these items to sick kids in hospitals or re-sells these items to generate proceeds to directly support treatment of pediatric cancer.  Over the years GameChanger and DonateGames has developed partnerships with well over 40 large businesses. 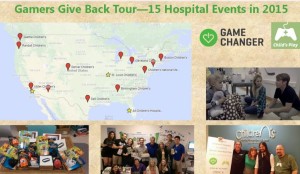 Most recently GameChanger and nVIDIA partnered up to create a community designed T-Shirt to help raise additional funds for GameChanger.  The nVIDIA community responded in kind and create a one of a kind awesome design. 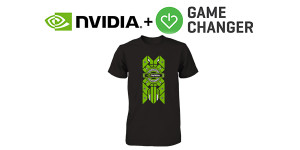 If you are interested in purchasing one of these shirts or even a hoodie to sport while supporting a great cause, head on over the nVIDIA’s site and place your order.

If you don’t want to sport a cool T-Shirt but still want to support a great cause, head over to GameChanger’s donate page and donate cash, video games or electronics and know that while you may not get use out of it any longer, it will definitely go to good use!